When people hear the word, "pageants" - they think of a typical "beauty pageant." But, I think we can all agree NAM is anything BUT! National American Miss Teen titleholders coast to coast have banned together in the TRUE BEAUTY MOVEMENT to prove JUST THAT and to send girls THIS message!
That's right these outstanding young ladies who represent the National American Miss pageant system have all joined the movement and redifined "beauty" by changing their FACEBOOK profile pictures to them, with their banners and SANS MAKEUP (now thats gutsy for ANY TEENAGE GIRL TO DO!) to show that every girl is TRULY BEAUTIFUL no matter your dress size or skin color! NOW THAT's THE KIND OF MESSAGE THAT WE HERE AT NAM WANT TO SEND OUT!
For more info on the NAM TEEN QUEEN TRUE BEAUTY MOVEMENT - TAKE A QUICK PEAK OF THE VIDEO BELOW!

I am soooo proud of all of these girls for banning together and spreading the best message in the world...and be sure to check MY facebook profile soon....I think Im going to have to join the movement, too! And be sure to check out JUST how beautiful these girls TRULY are and I encourage YOU to join the movement yourself by joining the
NAM TRUE BEAUTY MOVEMENT FACEBOOK PAGE!
No comments:

That's right - NAM Team Maples has already started it's 2011 Tour, with it's first stop in Nebraska!

This year's Miss Nebraska was AMAZING!! Held in Omaha at the CoCo WaterResort and Convention Center, April 2-3, 250 outstanding young ladies from across the state gathered to compete for the MOST POPULAR TITLE in Pageantry! All of the contestant's were OUTSTANDING and we are so excited to have 5 new young women joining our NAM FAM! For ALL the updates and results from THIS YEARS Nebraska pageant:
VISIT NAM NE 2011 RESULTS

Congratulations to the 2011 Nebraska Royalty! 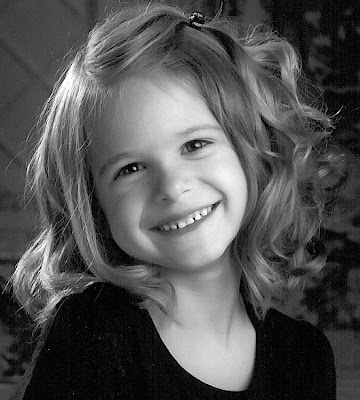 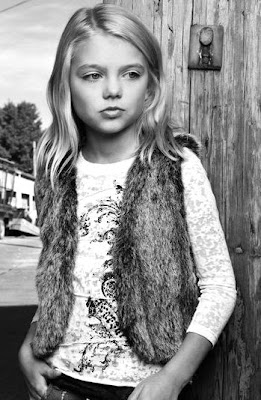 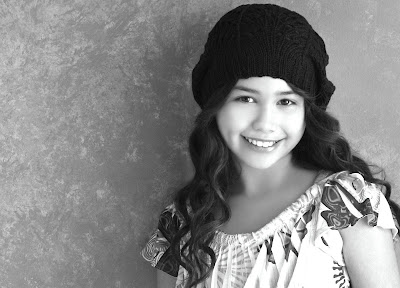 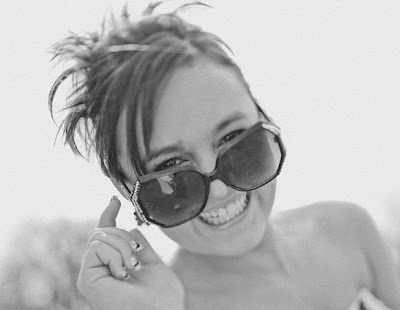 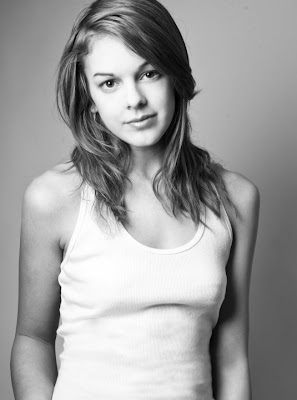 Well, NAM FANS - it's official! One National American Miss 2011 pageant has already taken place. April 2-3 hosted this year's Miss Nebraska pageant and we crowned 5 brand new girls who will represent the Big Red state for the next year.

The new 2011 Nebraska Jr. Teen, Deidre Steven, has already gotten her year off to quite a bang as she has already received recognition in her hometown newspaper, continuing to generate support from her community.

Check out Deidre's article as she talks about her quest to the crown and her plans for the next year as Miss Nebraska Jr. Teen 2011. This article was featured in the York Times

Stevens, the daughter of Hope Androyna of Exeter and Chad Stevens of Lincoln, was crowned during the recent Omaha event.

The competiton was a three-day event with Stevens participating in the “casual wear” and the “Top Model” categories. She found this pageant “A great starting point. Everyone was so friendly and it was so geared toward family. We were still marked on our looks, but you have to be well spoken and have personal interviews.”

Keeping along the family-friendly lines, the girls competed in an evening wear competition, a personal introduction, an interview with the judges and an opening dance number. Stevens cleaned up in the optional categories taking first and second.

“Casual Wear” was an opportunity for Stevens to choose an outfit and then model it for the judges. She also wore the outfit for the Top Model category where she, a judge and a professional photographer had a photo shoot. She will receive a portfolio of photos from the photo shoot.

Stevens was thrilled to have her father escort her for the evening wear competition in his dress blues on Saturday night. Sunday evening her nerves were buzzing as the group changed quickly into formal wear and the optional category winners were announced.


The evening began to wrap up as the first nine finalists were announced and then Stevens recalled “a really long speech before I was called as one of the top 10. I was thrilled to make my goal to be in the top 10. When my name was announced as the winner, I knew at that moment my life would change forever. Everything paid off, it was everything I knew I could do and they picked me out of 66 great ladies.”
Stevens hopes to share what she has learned with the young girls in the community. “You can have a goal and can accomplish it. I’m a perfect example, starting out not knowing what is going on to winning the whole thing.”

She will spend the next year making appearances across the state but hopes to make an impact at home. “I hope to spend the year being a role model for young girls, to get out in the community more, to be a representative for Nebraska the best way I can.”

To start, she brought home a huge box of new stuffed animals and books, all donated by other pageant contestants, that she will be distributing to an organization locally. She is also looking for other community service projects.

This pageant, according to the National American Miss organization is “dedicated to developing the success of young women across our nation with a program that is designed to be age-appropriate and family-oriented. Emphasis is placed on the importance of gaining self-confidence, learning new skills, learning good attitudes about competition, and setting and achieving personal goals.”

Stevens will be heading to the national pageant, which will be held in Anaheim, Calif., at Disneyland in November, competing with other state winners for over $500,000 in cash and prizes.

Stevens also participates at Exeter-Milligan on the golf team, in FCCLA, the all-school play, one act play, in band and as a cheerleader. She is also a member of the Exeter American Legion Junior Auxiliary. 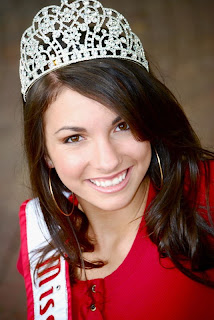 National American Miss is built around the saying “I am”. Since the age of eight, I have been taught by this fine pageant system to be confident in who “I am” and to tell the whole world about my goals. Clearly, National American Miss has made a significant impact on my life and I was so extremely honored and glad to be chosen as National American Miss Nebraska Teen 2010-2011. This year was filled with opportunities and honors that have undoubtedly benefited the future ahead of me.

Proudly wearing the National American Miss crown and banner, I set out to continue making a difference in my community. I am a strong believer in simple acts of kindness, so I lived out this platform by passing out candy canes to the homeless at Christmastime, going to a Valentines Day Dance with my friends at the Ollie Webb Foundation, and being involved with many other fun, spontaneous volunteer activities. Beyond simple acts of kindness, I also held the fourth annual Miss Amazing Pageant, which is a pageant I founded for girls with disabilities in 2007. Before holding the 2010 pageant, I was offered the honor and opportunity of lifetime in which I was able to represent pageantry and National American Miss nationwide. Nick Cannon made a special appearance at my school and awarded me with one out of four Teen Nick HALO (Helping And Leading Others) Awards complete with $20,000 to my college fund and $25,000 to the Miss Amazing Pageant! The experience was a wonderful whirlwind as I was flown to California to walk the Red Carpet with Rosario Dawson and to New York City to see the premier of the HALO Award segment. More than any cash prize ever could, representing the benefits and “miracles” offered through pageantry made all my hard work worth it. 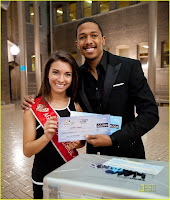 In November, I flew out to California once again, but for the National American Miss national pageant! Having the opportunity to meet so many fabulous girls across the country and being able to represent Nebraska was such an honor. Over time, I have realized that improving myself and reaching for my personal best during competition should be my first priority and this is exactly what I did at nationals. I am sure you can imagine how flattered and ecstatic once I was announced as 2nd runner-up! Having the opportunity to help highlight Nebraska on the national pageant stage was really a dream come true. 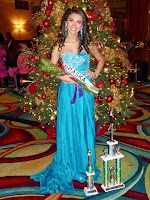 To the girls who are competing this year, I would first like to congratulate you. Not only have you accomplished greatness for being selected as one of the young ladies to represent our fine state, but also by going through the metamorphic journey up to pageant weekend. Whether pageants are routine events for you or if you are just now learning the ropes, I truly hope that you take this weekend as a time to look at yourself and your goals and to tell the audience, judges, friends, family, and random strangers all about it! It is your time to shine.

Once again, I am proud to have represented such a fabulous state this past year and am so excited to see the influential work of my successor. As I move during August of this year to New York City to become a full-time NYU student, I will never neglect to update myself with the wonderful things the people with National American Miss are accomplishing.