Alexis Delgado, The newly crowned National American Miss Pre-Teen is more than just a pretty face! She recently competed at the district competition for Junior Thespians and took home the highest honors! 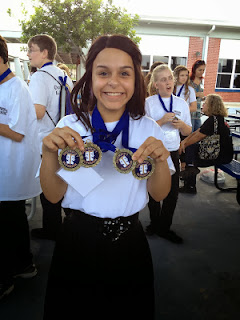 She won four superior medals and received two perfect scores! It didn't stop there for this talented tween she WON BEST OVERALL performance in the entire program! Alexis is off to represent her district in the state competition! Way to go Lexi! Your NAMily will be cheering you on! Stay tuned for updates on Lexi and all of our NAM National Titleholders! 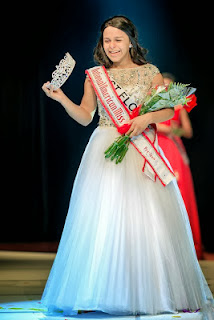 After being named 3rd runner-up to the Jr. Teen Title at the National Pageant just weeks ago, Paris Regan your National American Miss Nevada Jr. Teen wasted no time getting back to work in her community. Immediately after returning from Anaheim, California, Regan decided it was time to put her sign language skills to work through community service. She filmed a public service announcement for the hearing impaired. 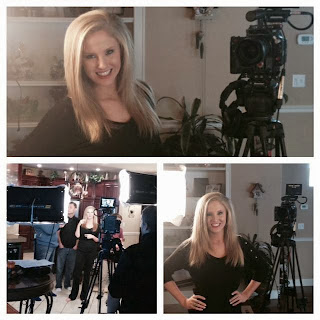 The commercial will appear on all television channels in Northern Nevada and in every Northern Nevada school. The commercials are designed to educate the hearing impaired community about a free life saving device that will alert those who cannot hear in the event of a fire.
No comments: 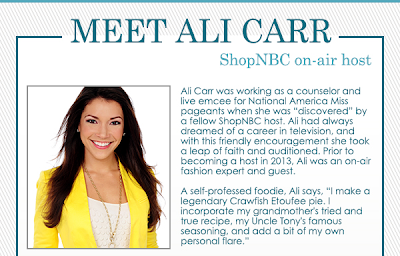 Save the date for NAM Team Maples State Pageants!

It may be December but we are already so excited for the Team Maples 2014 State Pageants. 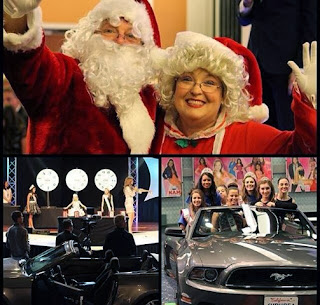 Visit www.namiss.com to apply for this year's State Pageant or call the State Pageant Head Quarters for more information at 816-635-3569.

Can't wait to see you all there!!!


IOWA: May 3-4
At the Ramada Convention Center - Waterloo, IA

NEBRASKA: May 10-11
At the Ramada Plaza-CoCo Key Resort - Omaha, NE

Look through all of the NAM National photos!

Wanting more NAM Nationals 2013? Take a look though all of the photos you might have missed during the week!! 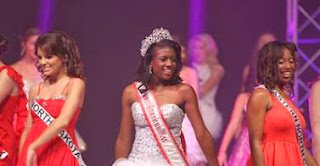 You can also order any pictures for your photo albums and scrapbooks at the link!

Congratulations to our new National Queens!